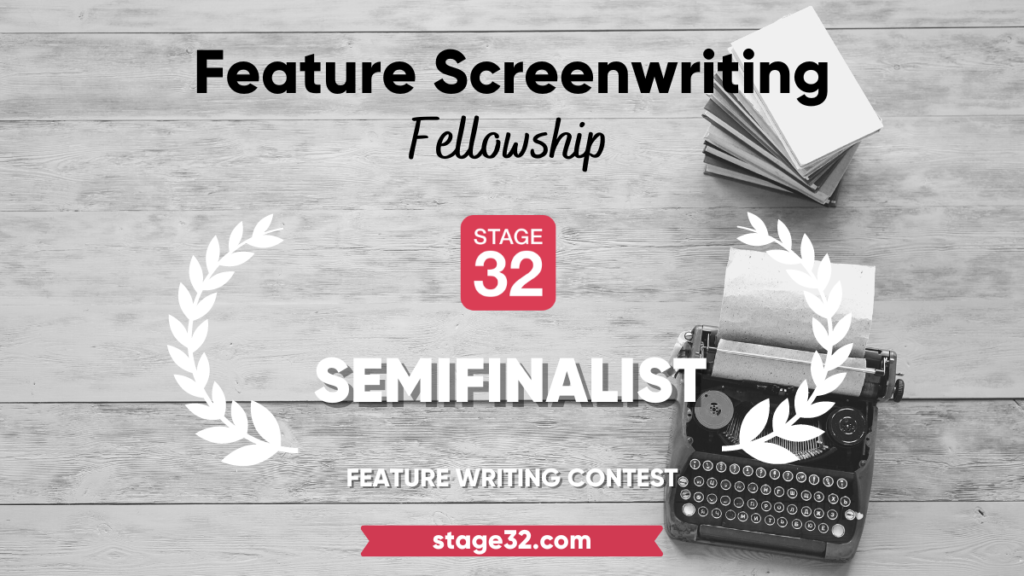 In my experience at least, it can be a long trawl as a writer. I’ve known more than one screenwriter who’s never had a script made into a film, I’m relieved to say that isn’t the case with me, but only because I went and made a few of mine. I’ve also entered a fair […] 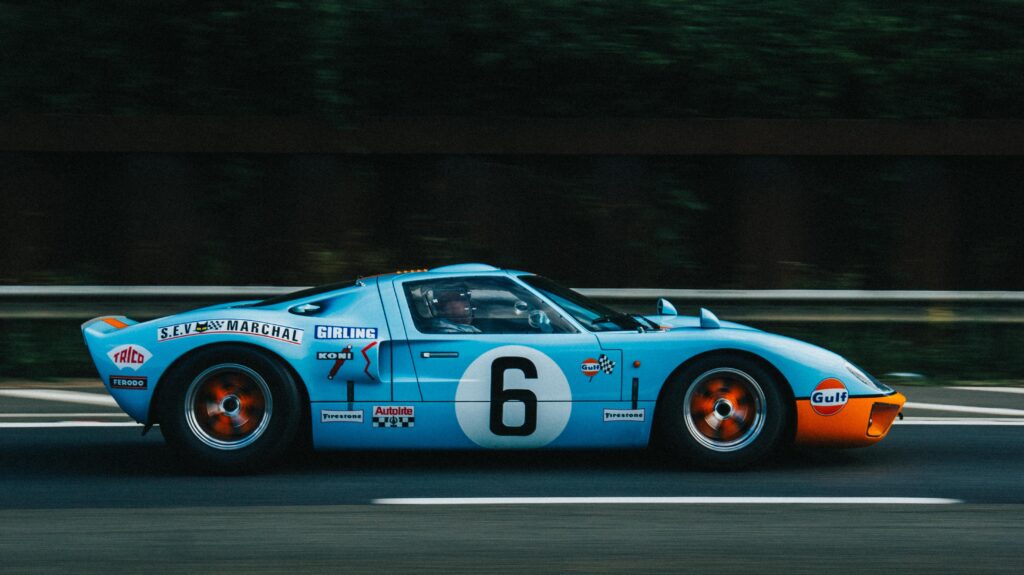 Favourite Quote:‘When I was ten years old. my pop said to me, “Son, it’s a truly lucky man who knows what he wants to do in this world, cause that man will never work a day in his life.”  But there are a few a precious few — and hell, I don’t know if they’re […] 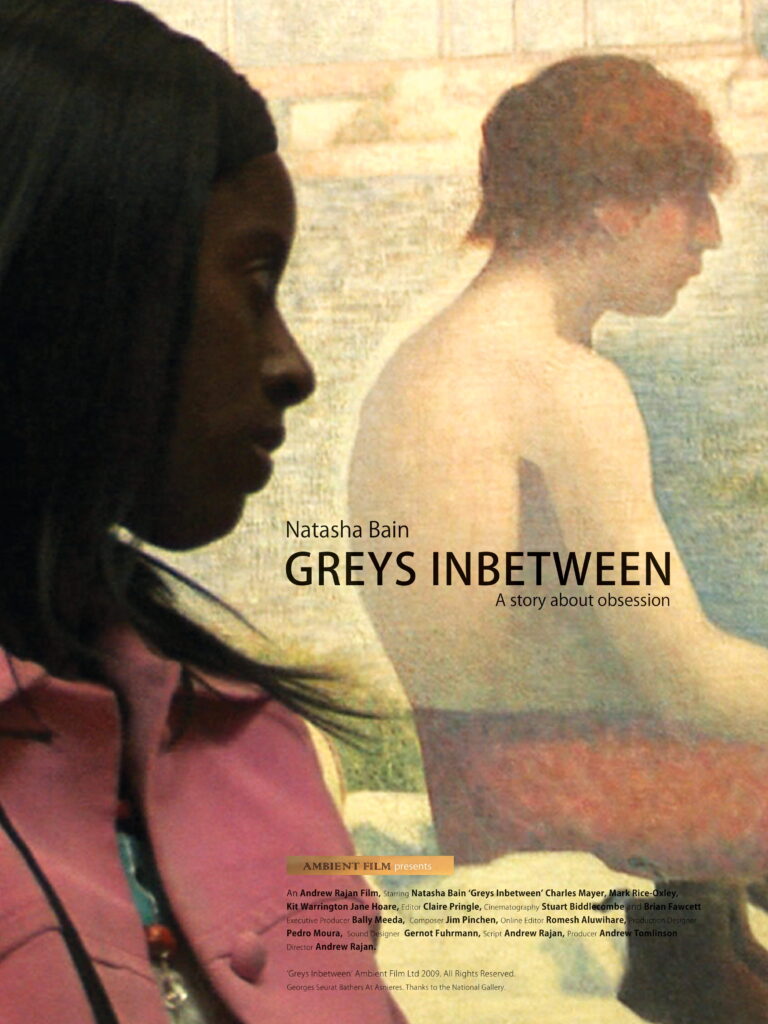 Having completed the mentor process and, once happy with Query letter, synopsis and full manuscript, there comes the nutty issue of pitching agents. The good thing about the mentorship is that you are, in theory at least, connected to Curtis Brown and Colville & Walsh far better than a cold-call, having journeyed through the process […] 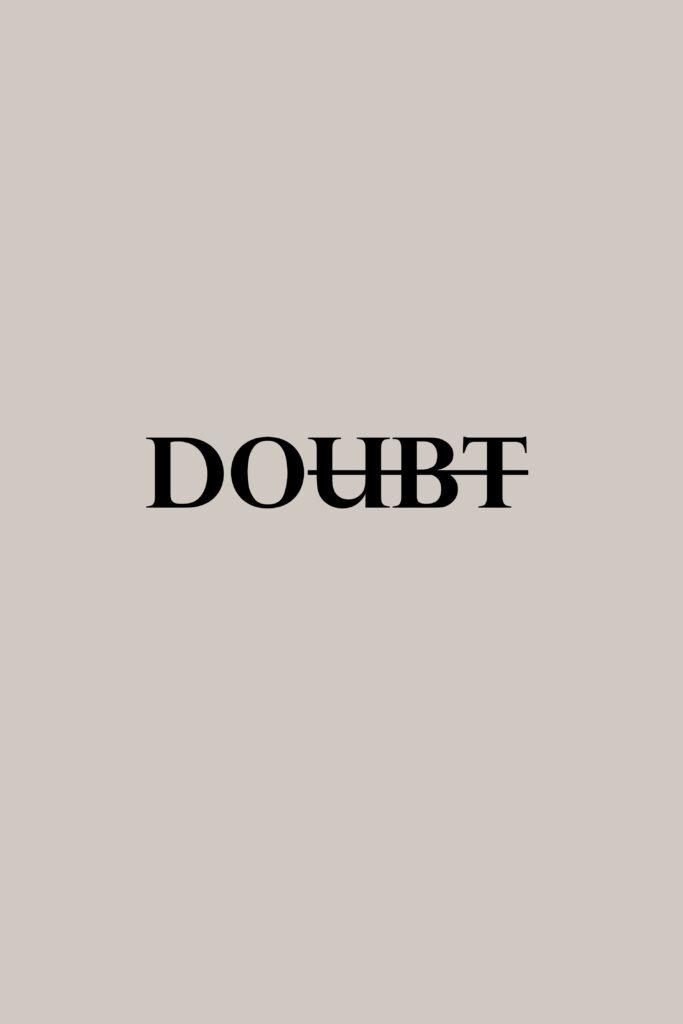 Once you complete the Mentorship Scheme on CBC, you may not of course have completed your novel. In my case, I went into the mentorship perhaps further along than some, such that by the time I’d had my three sessions, I also had a ‘finished’ MS. This was not an easy thing to arrive at. […]

CBC MENTORING – THE COMPLETE ENGINE OVERHAUL FOR YOUR MS 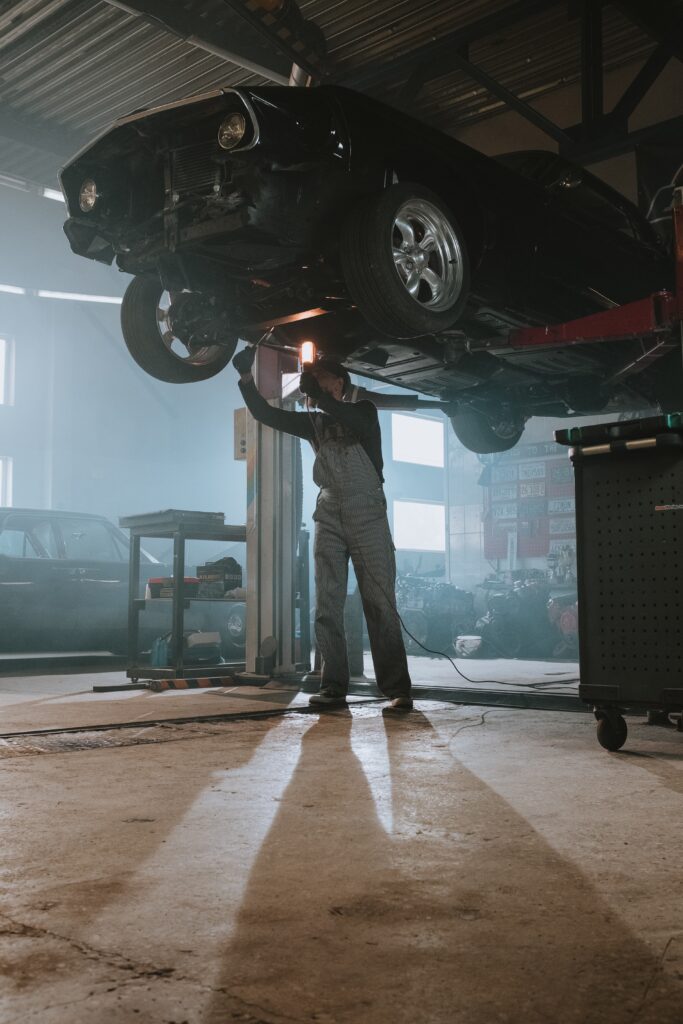 It’s pretty sobering when something as massive as an invasion happens. It can only throw things into perspective, underlining how fortunate I am in my own circumstances, but also how fragile we all are. All one can do it seems is to carry on living one’s life as best one can and hope that situations […] 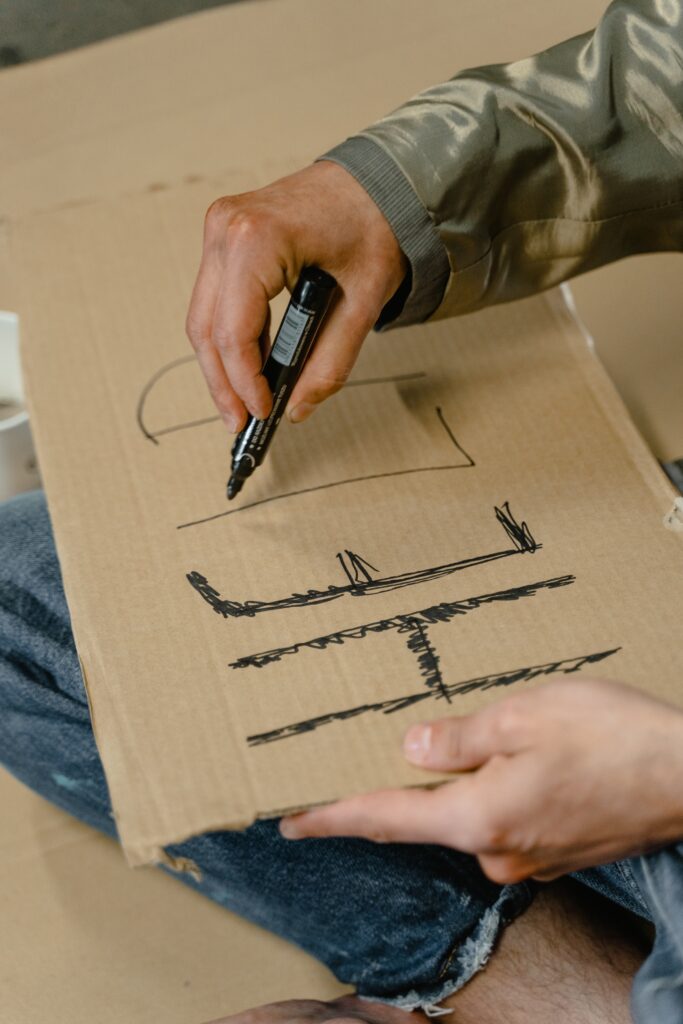 Two-thirds in to my mentorship through the Curtis Brown Creative mechanism. Mentorship is something one can apply for, once graduating from any of the novel-writing courses they run. The novel courses select around 16 participants, split between two tutors, so there’s a couple of hurdles to getting to the point of launching with a mentor. […]

After almost 14 years, arthouse indie ‘Greys Inbetween’ finally debuts worldwide on five channels, including Vimeo, Tubi and Amazon Prime. A long labour of love, it feels good. Perhaps a lesson to myself in not giving up. I guess we all get into a rut of thinking something is so, is fixed when in fact, […]

As 2021 draws to a close, one final nugget of good news in an otherwise quite tumultuous year. Subsequent to the festival triumph a couple of weeks ago, via FilmHub, Greys Inbetween FilmHub has been picked up by a fifth channel perhaps its largest yet, Amazon Prime. It’ll take a while for this to show […]

The beautiful island of Reunion, a small french colony in the Indian Ocean, not far from Madagascar, hides a grim history. The Children of Creuse is an example of the French colonial mentality, taking their own needs above those of the children involved. Between 1963 and 1981, 2150 children were forcibly removed from their families […] 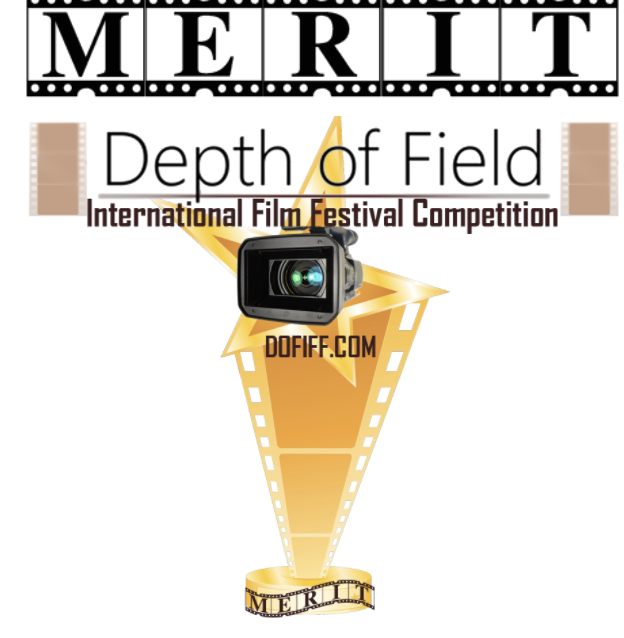 Anyone who has been following the long saga of the ‘Greys Inbetween’ reboot will have some idea of the journey it has been. It was odd though, in the summer, when I suddenly decided the reboot was a worthwhile use of my time, it never occurred to me that it might not be. I was […]